A downloadable game for Windows

Welcome to my first game.

Any one who is buying on this page want get a copy on steam too.

Defend Them    is a Tower Defense Action-RPG where you must save the earth from rioting animals! Create a hero from one of four distinct classes to fight back wave after wave of enemies by summoning defenses and directly participating in the action-packed combat.

This game is a fantasy game inspired by real world. All animals you are killing are just a copy of their real models,  no real animal want get harmed by playing this game.

The climate crisis is in full swing and humanity just isn´t doing enough about it. The animals plan to riot against humanity in the hope that the earth can still be saved by destroying  human    infrastructure. You are the one who can save humanity from extinction!

Attention -  not all features listed below are currently available.

This game want be available on itch.io as pre alpha (Early Access). This means, you can find some errors and bugs, also there are not all features included.

Once you've joined the  discord server, you can actively participate in the development during the development stages and have the chance to be mentioned in the credits by active helping.

The price will increase during alpha stages.

Owners will also receive a

Steam Key  once the game has been released on Steam as Early Access.

This list want get updated when there are any changes

This list want get updated when there are any changes

If you like the game, I would love to see you on my

where you can help me making the game even better, finding bugs and chatting with other players.

Check out my social media channels for more pictures and some videos:

I recommend you waiting for the full steam release after early access.

There are no restrictions on showing or streaming the game, but keep in mind that many things will be changed during development. Get in touch on my discord server if you have any questions or ideas!

In order to download this game you must purchase it at or above the minimum price of $9.99 USD. Your purchase comes with a Steam key. You will get access to the following files: 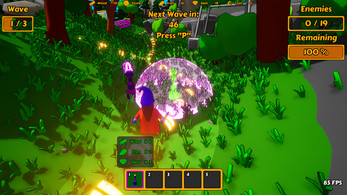 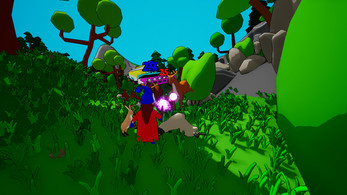 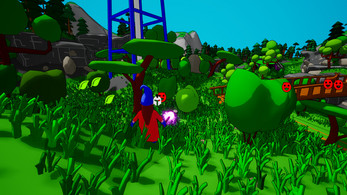 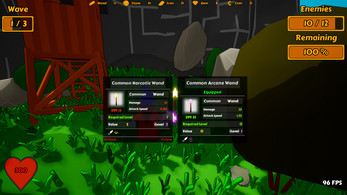 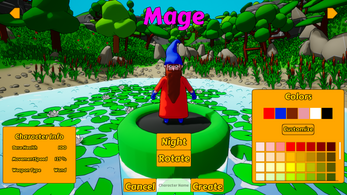 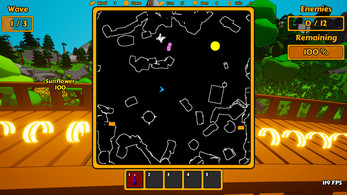 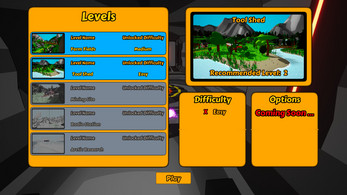 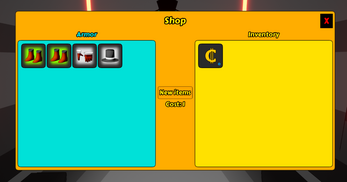 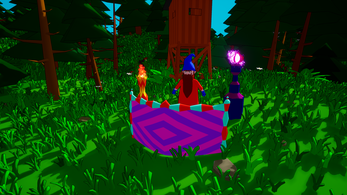 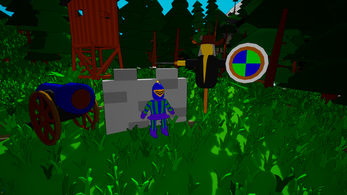 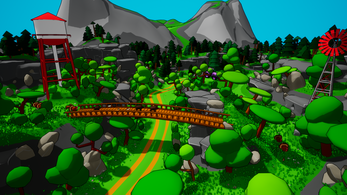 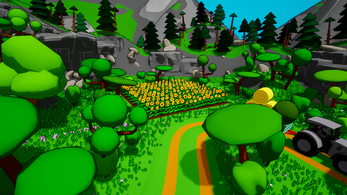 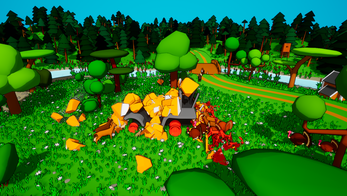 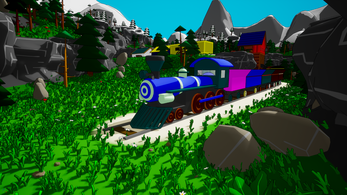 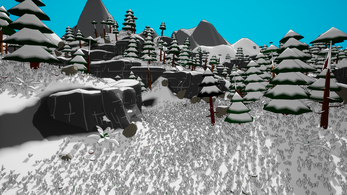 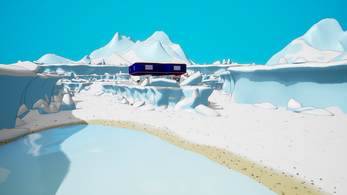 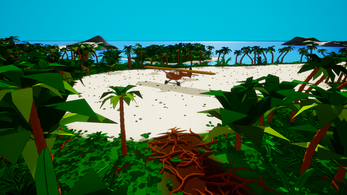